WORD OF MY NOVEL
HAS GONE GLOBAL 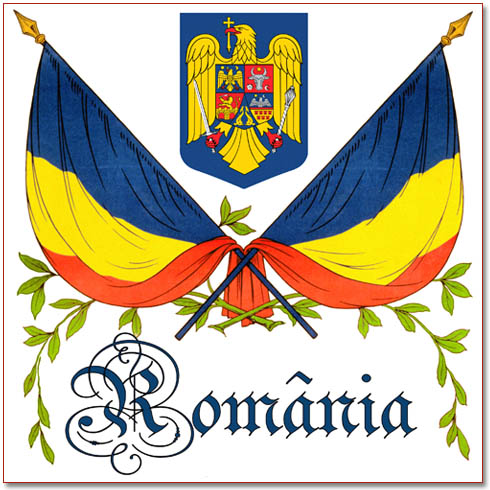 Alex Szollo is a young blogger in Romania. A voracious reader of historical and religious fiction, his reviews appear on numerous international book sites.

He had heard about my novel, MY BROTHER’S KEEPER, and requested a review copy. So I sent him one of the very few that remain of a special printed pre-edition which Ave Maria Radio used as a thank-you gift during its spring membership drive.

Mailing a book to Romania isn’t cheap. There’s no such thing as Media Rate. But the postage was well worth it.

Alex has offered a brief but glowing review…

an intimate, reverent and
revealing portrayal of Christ.

A sense of intimacy with Jesus is something that all Christian denominations seek to the highest degree there is. I, for one, have always wondered what it could have been like for those who actually shared intimacy with Him: His immediate family.

I found a warmly written and very plausible answer in a fascinating novel that I am honored to have on my shelf.

The book is called MY BROTHER’S KEEPER: A NOVEL ABOUT THE FAMILY OF JESUS, and written by Mr. Bill Kassel, who was gracious enough to provide me with a copy of his work for review purposes, for which I thank him profusely. Given that disclaimer, I insist upon stating that the views presented herein are my own.

The novel starts off quite a while before the birth of Jesus, with Joachim, the father of Mary, and Zacharias, the husband of her cousin Elizabeth, coming to Joseph to discuss the future of Mary, whose time with the temple virgins is coming to an end. I found it very interesting that the author chose to incorporate very early Christian traditions held by both Catholicism and Orthodoxy in regard to how the relationship between Joseph and Mary came to be.

The character on which the novel focuses is James, the half-brother of Jesus, known as “James the Just”, who, throughout the novel, evolves from a knowledge-hungry young man to a very respected rabbi and the Jewish advisor of Pontius Pilate. Speaking of Pilate, I think the author did a fantastic job exploring the motivations that drove him to condemn Jesus to death, although knowing He was innocent.

The plot leading up to the Passion story is presented with great depth and reverence, meant to incite further discussion of what led to the sacrifice of Jesus and what its implications, whether political, social, or spiritual, were.

The novel is a worthy addition to the shelf of any Christian fiction enthusiast, and a heartily recommended read for those who seek an intimate portrayal of the Holy Family. Ten stars out of five for a true masterpiece of Biblical fiction. Thank you, Mr. Kassel! A fine, impeccably researched, elegant-sounding story of Christ, one for the ages!

My thanks to Alex Szollo for such a fulsome endorsement.

Okay, all you fans of historical/religious fiction in Romania. Order your copies of the MY BROTHERS KEEPER eBook edition from online book dealers around the world.

And all you American readers too. Information here…