A PIPELINE FOR TRUTH
AND A DEFENSE OF RIGHTS

I hope that you, dear readers, can forgive my laxity in tending this blog. 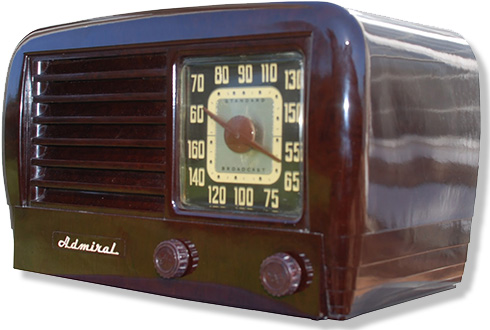 Since my radio show, “Free Expression,” moved from a monthly to a weekly schedule, my days are kept pretty full arranging, conducting, and editing interviews, then compiling episodes.

A definite shift in my priorities has taken place. But the way things are going in post-Trump America, I think my energies are directed usefully.

This country has entered a very uneasy period in its history.

Skepticism about the Biden presidency persists. And it’s getting worse, with Joe’s incapacities fully on display, and impacting our everyday lives (think inflation).

Also, questions multiply about motives for continuing to promote the infamous “jab,” as stories of deaths and debilitating effects leak out through the media gates.

And if all this isn’t unsettling enough, the specter of nuclear war has returned — calling up those old nightmares that haunted childhood back in the days of duck-and-cover drills in 1950s classrooms.

Is it any wonder folks are a little on edge?

Perhaps most disturbing is the accelerating erosion of constitutional safeguards, especially the assaults on freedom of speech, assembly and religion taking place.

The Left has not succeeded in pulling the nation into ideological line, even with legions of agitated wokesters calling anyone who questions the approved narrative a “racist,” “white supremacist,” or “QAnon conspirator.” So now the challenge to our First Amendment rights is coming directly from government.

Jim Hoft of the Gateway Pundit blog recently drew attention to the Department of Homeland Security’s guidelines on “extremist behavior,” that are aimed at…

“those who question the fraud in the 2020 election and anyone who question[s] the regime’s talking points on COVID and its treatments including the mandates.”

He highlighted a DHS threat assessment, recently declassified, that focuses on “domestic violent extremists” who are…

Hoft pointed out, quite accurately, that…

“Over half of the US population question the results of the 2020 presidential election.

“Another half of the public questions the ever-changing COVID talking points coming from the medical elites including Dr. Fauci who lied under oath about his funding of gain of function research in Chinese labs.”

It’s outrageous that criticism of government should now be considered treason or sedition by those whose responsibility is to defend the Constitution. In the past, restrictions on political speech have been tolerated, to a limited degree, only during periods of war.

Gee, do you suppose that’s why we’ve been playing nuclear chicken with Vladimir Putin?

My little radio show, “Free Expression,” is a modest effort to provide a small pipeline through which truth may flow.

It’s all about communication. I interview a wide variety of people engaged in seeking and conveying spiritual, scientific and literary insights into our rights, our nature, and our dignity as human beings and children of God.

We discuss books, media (both traditional and online), education, evangelization, legal and moral concerns, our Judeo-Christian heritage, and more. Even music. As the name would suggest, one of our main concerns is defense of First Amendment rights to freedom of speech, assembly and religion.

The show is produced by EWTN-affiliated Good Shepherd Catholic Radio. And it’s “catholic,” both in an upper-case (doctrinal) sense, and in a lower-case (universal) sense.

In fact, it illustrates how Catholic Radio is becoming increasingly important as an alternative information source. Many people are discovering Catholic Radio stations and online sites — even people who aren’t Catholics, aren’t Christians, or aren’t actively involved in worship life.

One of the things I try to do on my show is direct you to other important, useful knowledge resources. My hope is to help you circumvent the obstacles of political correctness that might otherwise keep you from knowing and acting on your rights.

Anywhere else in the world — and any time of the day or night — you can access our full archive of episodes at: 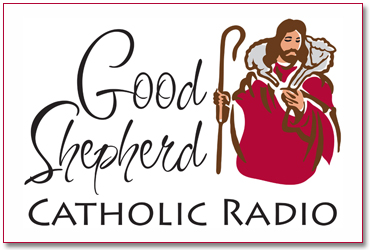 Busy as I am these day, I still love scanning the web for memes. Here’s a handful of graphics that suggest the strangeness of our time, and require no comment… 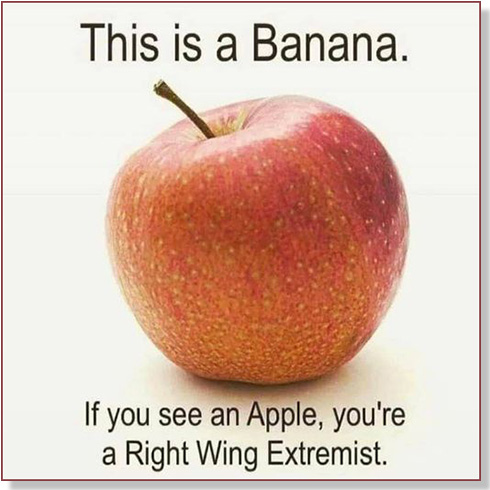 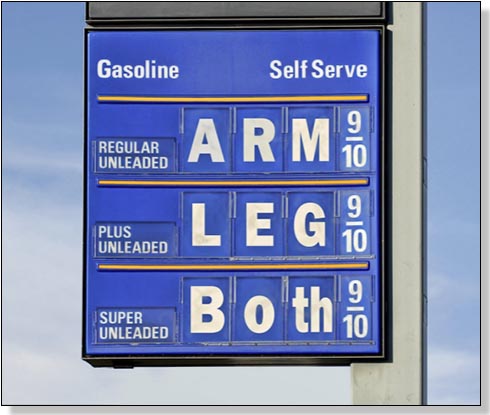 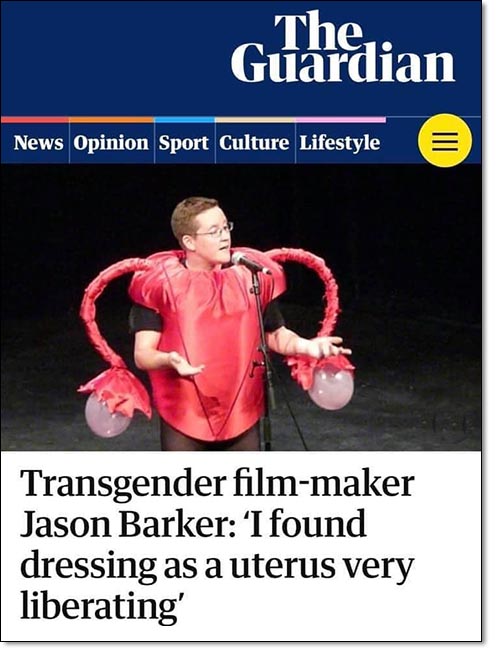 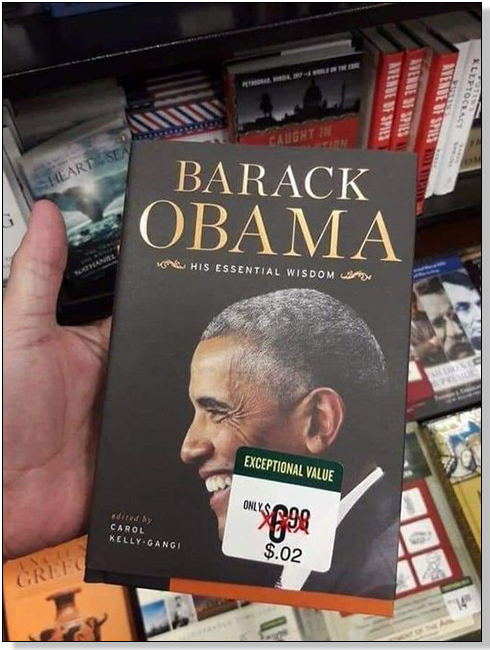 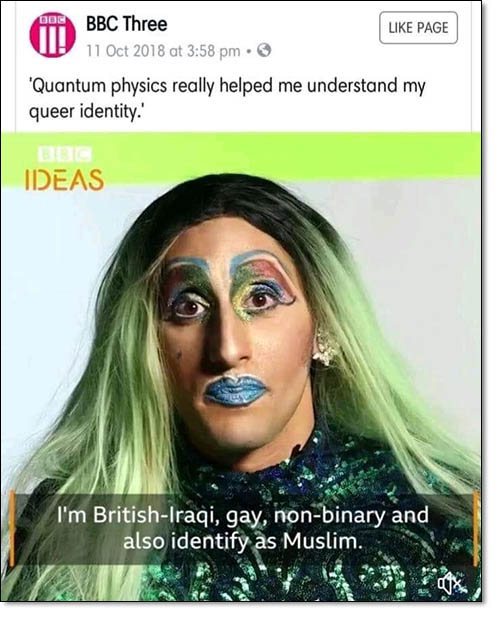 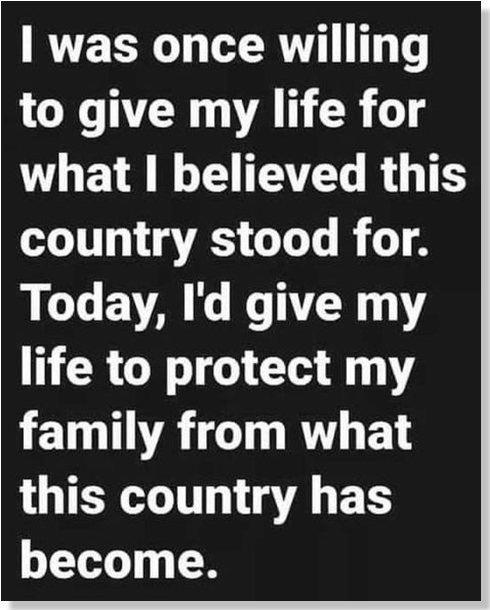 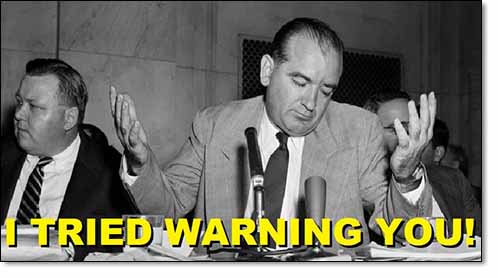 Well, the last one probably requires a comment for the benefit of younger readers. That’s the late Senator Joe McCarthy. “McCarthyism.” Get it? He’s taken a lot of flack for his staunch anti-Communism back in the 1950s. Time is a great clarifier.