EVERYTHING’S JUST FINE
IN GOP LAND — OR IS IT? 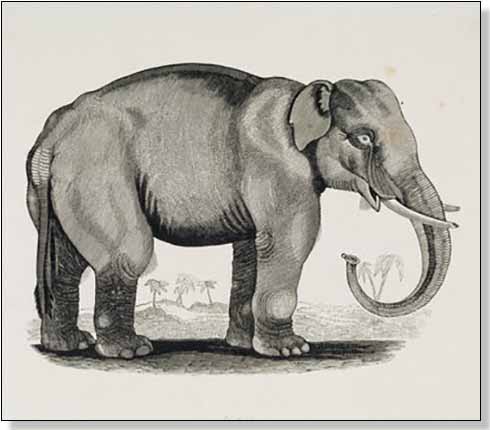 I recently drove over to another county to attend a dinner at which candidates for the Michigan GOP gubernatorial nomination introduced themselves, laid out their programs, and made their pitches for support.

It was an interesting affair, with good food and a surprisingly tight band composed of party activists (musical talent is where you find it).

For whatever reason, one candidate didn’t show up. But the other four men and one woman competing in the primary were impressive: excellent credentials, fine public delivery. And the audience of party stalwarts received their appeals with enthusiasm.

As expected, the current Democrat Governor, Gretchen Whitmer, came in for blistering criticism. It was widely observed how she had spent so much time auditioning for Vice President, and then locking down schools and small businesses, instead of fulfilling her salient campaign promise to “fix the damn roads.”

Naturally, each speaker made a strong case that he or she could do a better job as Governor — which, to be honest, wouldn’t be all that hard. And there were some vague allusions to the sinister blend of authoritarianism, corruption and incompetence that’s taken hold of the country.

But no one attending the event seemed dispirited by current conditions. In total, it was an upbeat, even optimistic affair.

There was an elephant in the room, however, and I’m not talking about the GOP mascot. The quiet pachyderm present was that uncomfortable question of election integrity.

One of the candidates, a current state legislator, did mention the three bills passed by our GOP-led state legislature to fight voter fraud — all of which were vetoed that very day by Whitmer.

But no one addressed the reality that — even after the Arizona audit, after Mike Lindell’s Cyber Symposium, after challenges initiated in several states — if we can’t guarantee honest election procedures, it’s pretty much a given that no Republican, regardless of how impressive, will likely ever occupy the Governor’s chair in Lansing again.

There were some folks out in the lobby with a petition for a ballot initiative that would override the vetos, making photo ID and other voter-integrity requirements mandatory, despite Whitmer’s objections.

May the force be with them in their endeavor!

But for the most part, the evening proceeded as if the 2020 travesty had never happened; as if election watchers hadn’t been evicted from those polling stations in notorious Wayne County (Detroit); as if the windows hadn’t been covered up with sheets of cardboard; as if it hasn’t been demonstrated that some Michigan counties have more people on the voter rolls than are actually eligible to vote; as if Dominion vote tabulating machines can’t still be hooked up to the Internet at a moment’s notice.

What I wanted to hear was a promise that the party was prepared to counter all those kinds of Democrat shenanigans, to challenge every single vote cast.

Well, the orange sauce on the chicken was good, and the chocolate torte dessert very tasty. I suppose we should enjoy what small satisfactions we find.

There is a rage building across this country. The “Let’s Go, Brandon!” phenomenon is one clear sign of it. We’re on the brink of something terrible, and our good Republican Party officials don’t seem to realize that.

The 2022 election will be a tripwire. If the American people aren’t confident that the vote count is honest, they may start looking to express their frustrated political will in ways that don’t involve voting.

I’m pretty sure the Democrats know this. It’s one of the reasons for insisting on vaccination mandates: to purge police forces and the military of personnel that can’t be relied upon.

They say an elephant never forgets.

It’s time for the Republican Party to wake up and smell the peanuts. 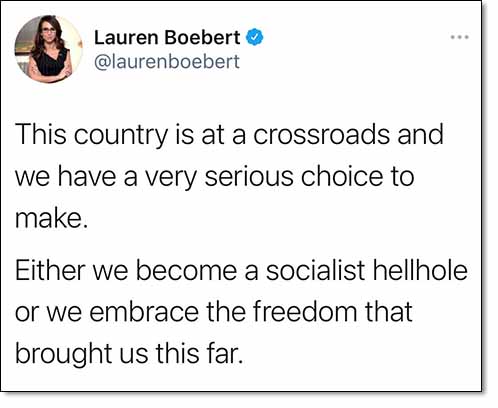 …while this tweet identifies election integrity as the key concern… 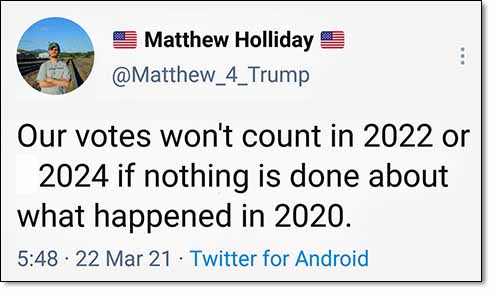 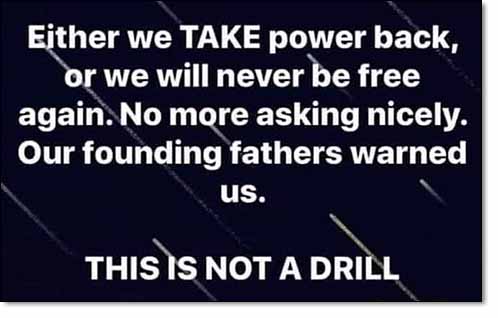 This one suggests that whatever anger you may be feeling, you’re definitely  not alone… 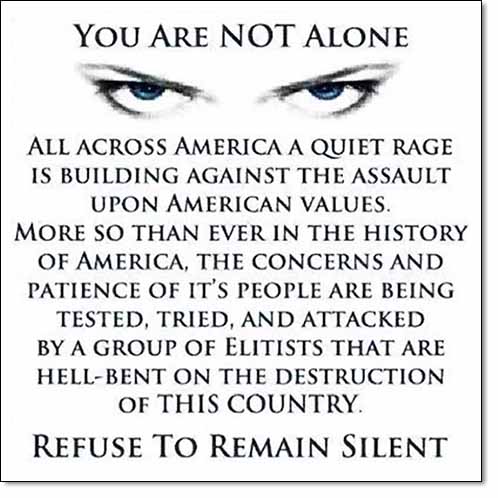 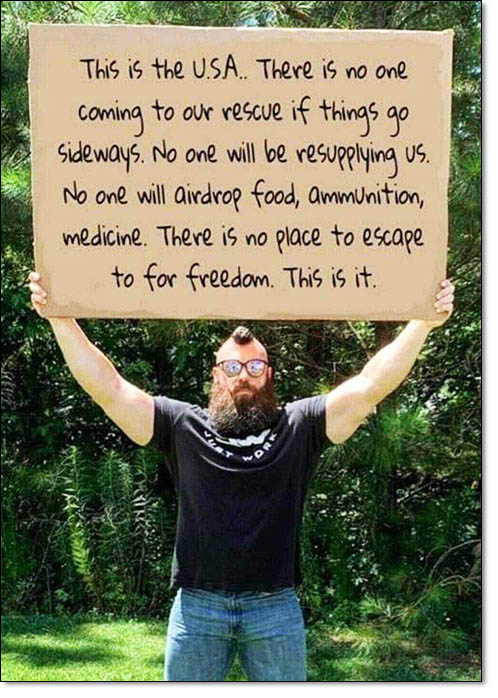 On a lighter note, Gretchen Whitmer may be a political climber and a lousy state chief executive, but you have to acknowledge her fashion instincts… 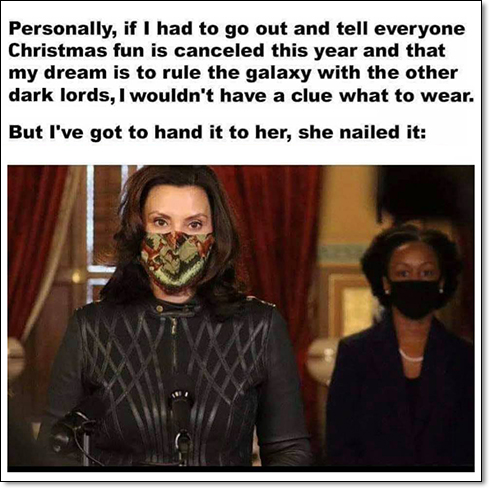 I hadn’t considered this — but apparently, the whole “Let’s Go, Brandon!” thing is causing a problem for Dr. Jill… 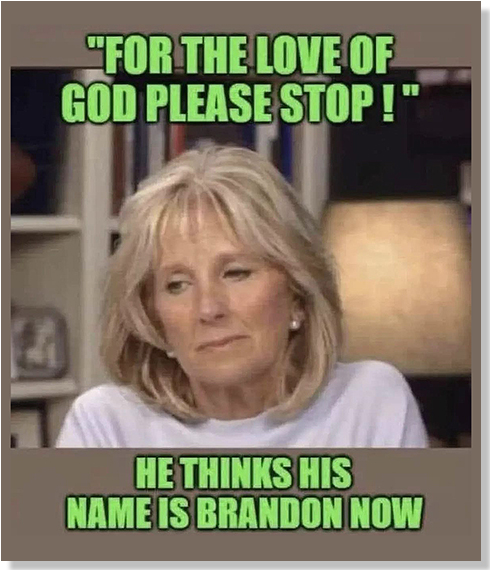